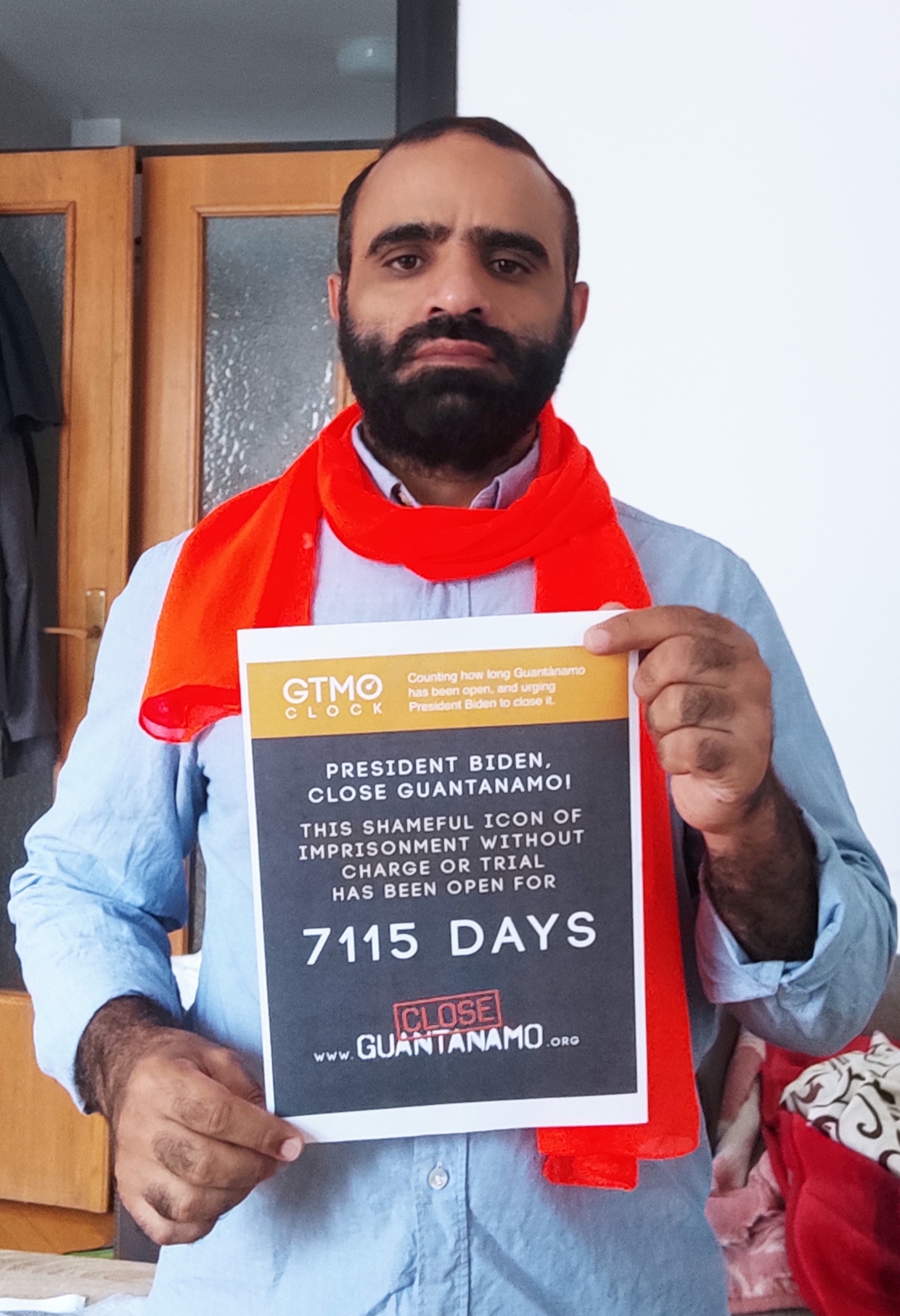 Yemeni man who was thrown into notorious US prison in his late teens and spent over 14 years there pleads for its belated shutdown | The abuses and injustices committed at Guantanamo Bay military prison hurt not only people locked up there, but the world in general, former prisoner Mansoor Adayfi believes. He spoke to RT as the jail turned 20. | Adayfi was one of hundreds of Muslim men sent to the infamous US offshore detention facility under the George W. Bush administration only to be held for years without trial and subjected to torture and other forms of degrading treatment. | "As prisoners, we lost years…

Foreign ministers of Bahrain, Kuwait, Oman and Saudi Arabia in China from Monday to Friday

"After 7 years of war in Yemen, the Saudis have failed to achieve their objectives"